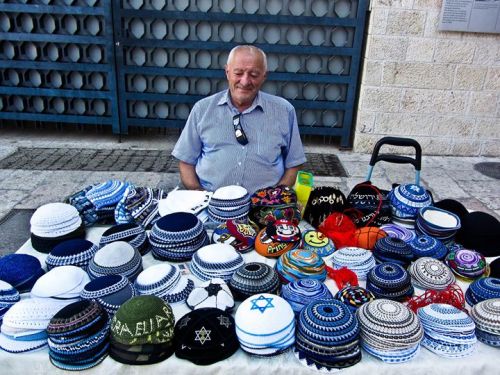 There are a lot of calling terms for the jewish small round cloth cap, yarmulke, kippah, kippot, skullcap, kapl, etc. How does the term yarmulke define formed?

On Quora ask and answer, there is a writer Steven Klein replied here:

One’s age and background probably have a lot to do with this.
I grew up in LA in the seventies, and I usually called it a yarmulke (which is Yiddish), though I certainly knew the word kippah (which is Hebrew).
Yarmulke has entered the English language, and you’ll find it in dictionaries of British and American English, like this entry from Merriam-Webster.
Both words are listed in the New Oxford American Dictionary 3rd edition, but it’s telling that kippah is defined as “another term for yarmulke.”
I’ve heard that yarmulke comes from the Aramaic words yira malka, meaning fear of the king, but I don’t know if that etymology is authentic.
The Hebrew word Kippah means dome.

This is really a good answer to how people are using these different terms, especially for the non-jewish person, we can now know the small differences among those calling terms. If you are with different traditional classes of Yiddish or Hebrew, languages are now combining and merging together. Especially in America, because it is a multi-nation huge society, and the culture are calving and reforging different nations into a new nation, a worldwide and global ranged small village called earth village.

Much like the sheitel, or wig, that many Orthodox women wear, you can tell a lot about a Jewish male by the type of yarmulke (also referred to as a kippah, or in Hasidic Yiddish, kapl) that he wears. Like the jacket and shirt on his back, the absence or presence of peyes, or sidelocks, the headgear announces to the world his family’s tradition and his Jewish denomination.

Pious Jewish men have been covering their heads for hundreds of years, yet there isn’t necessarily a clear and definitive Jewish law, or Halacha, requiring it. Rather, it was one of many of the Jewish customs and traditions, known as minhagim, that evolved over the centuries to become de-facto Halacha, eventually becoming the most universal identifier of observant Jewish boys and men. 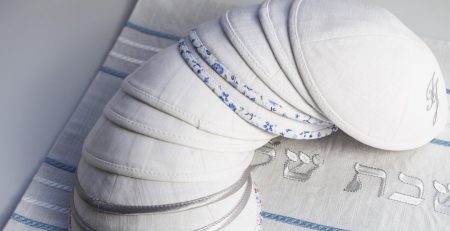 Let Pro Tell you, which kippah should you wear

What will be the best head cover for a new observant jew? Due to complex situations of the Jews nation, sometimes,... read more 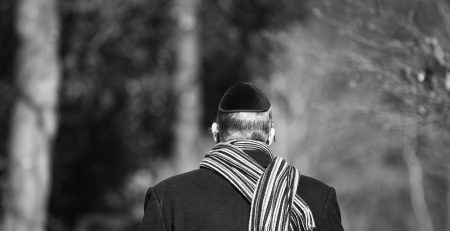 Jews people are hard to identify. Their ancestors were the Semitic nomadic tribes of the Arabian Peninsula, usually have black... read more 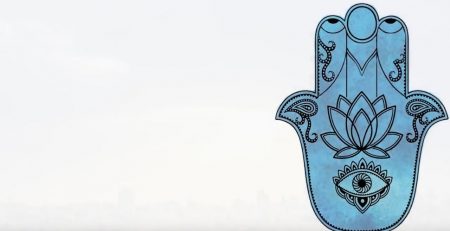 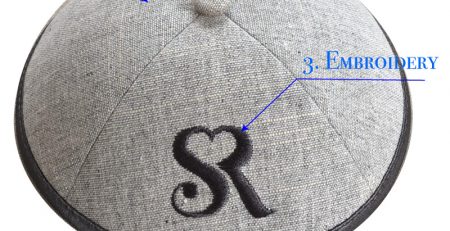 A Kippah Components You want to know with picture

- - A Kippah usually have the following parts：components you want to know with picture 1, Button. Though nowadays it is very rare to... read more